In the age of media icons and viral content, digital recognition is a central factor in assessing one’s own success. A good Internet presence, appealing content, and high interaction parameters are important prerequisites for a media or professional breakthrough. Anyone who gets the idea of giving their accounts a little nudge will quickly discover websites that trade followers for Instagram, Twitter and other social platforms like merchandise. Is this how we determine value nowadays? The complex structure of the Social Web is not always apparent at first glance – but with the right know-how, it is possible to take a look behind the scenes of the online world and easily detect fake accounts.

THE MEANS TO AN END

Unbeatable reach and a huge audience change the perception of your own content immensely. Especially a high number of fans lowers the inhibition threshold of new site visitors to subscribe to the account and thus follow future contributions or support it as a fan. The generally high level of interest and thus the good performance of an account also makes it appear more professional and gives the impression of actual relevance. Nevertheless, the legal grey area can also be dangerous – while Facebook & Co. are taking permanent action against the spread of fake profiles by deleting them, the target account also faces restrictive consequences depending on the platform. Social media channels usually take action against the unauthorized expansion with account blocking or blacklisting. If the bots are not sorted out by the site operators, their number will steadily decrease over time.

But it is the performance that is decisive – the followers or subscribers you buy are inferior to organic fans in all aspects. A real fan base represents the same interests and promotes the account through interaction and sharing of content. Bots are not used for development, they usually only increase the number of fans and likes.

HOW DOES ONE BECOME SUPPOSEDLY FAMOUS?

Those who search quickly come into contact with offers both on websites and through certain applications. The principle usually remains the same – if you take up a certain offer for a monetary value, the fan base is then expanded by a fixed number of profiles.

Modern applications differ with alternative concepts to the previous methods that required payment. After registration and linking your own social media accounts, you expand your own network by subscribing to other people’s accounts. The more accounts one connects to as a participant, the more points or other incentives are generated. A high credit balance can then be used to highlight your own profiles and thus benefit from the snowball principle. The added value is only generated by the acquisition of real people, but there is no real enthusiasm. The game usually ends suddenly after some time and does not achieve any real added value.

HOW CAN FAKE PROFILES BE EXPOSED?

The first step is always a manual check – is the number of followers of an account increasing unusually fast? Is there little interaction with the content despite the large fan base? And are they scarcely created profiles with few contributions? In retrospect, these facts are often no longer perfectly comprehensible, but the first signs are still there. Depending on the platform, specialized analysis tools can help.

Based on the analysis algorithm of Twitter Audit, questionable accounts can be identified on Twitter. A value is calculated for each follower, which consists of the number of tweets and their publication as well as the ratio of followers and followings. If the result exceeds a certain threshold, the system classifies the respective person as a fake. With this algorithm, a large part of the analysed accounts can be correctly determined – however, a mix-up is of course always possible.

Due to the current Facebook API regulations, no data can be evaluated for an authenticity check. Before this change, various statistics could be viewed for checking purposes on the Stern TV Aktionen page. Tools like fblikecheck are no longer functional. If Facebook releases relevant data again, these services can be used once more.

Analysis insights on Instagram are much more accessible. Many analysis sites require registration to view all statistics or can only screen influencers with more than 1,000 subscribers. However, the modash.io fake checker indicates a fake follower rate even without login. In addition, other key performance indicators such as the average like-number or engagement rate are also displayed.

It should be noted that famous people are often a popular target for the follow bots. Accordingly, the rates calculated here do not imply in a general way that deliberate help was given.

THE ILLUSORY WORLD OF THE INTERNET

Especially in the age of influencer marketing, one should not fish in the mud on social platforms. Analysis tools such as modash.io and twitteraudit.com allow a look behind the scenes of the digital world. Whether you are a large or a small player, if you have the right tools at hand, you can get off to a flying start in the media space with ease. In contrast, with the right know-how, those schemes can be uncovered – and that saves time, nerves and money. Fake follower rates illustrate the scope and far-reaching influence of fake accounts and the underlying websites. In both professional and private contexts, honesty is therefore basically the best strategy.

With the help of pressrelations’ Influencer Scorecard you can check the credibility and value of your potential influencer. Learn more here.

QUESTIONS? OR INTEREST? OR BOTH? MIRACULOUS! 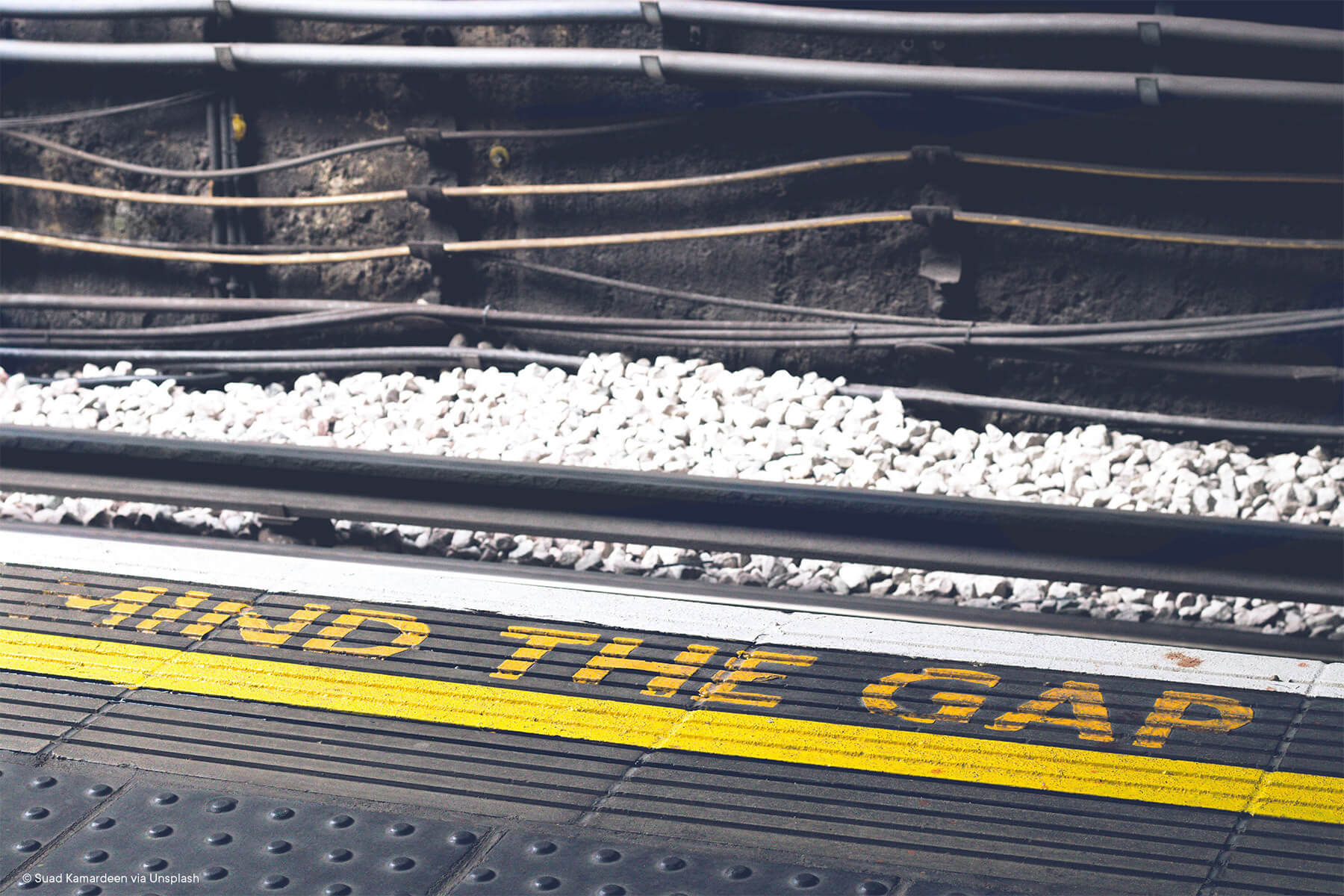 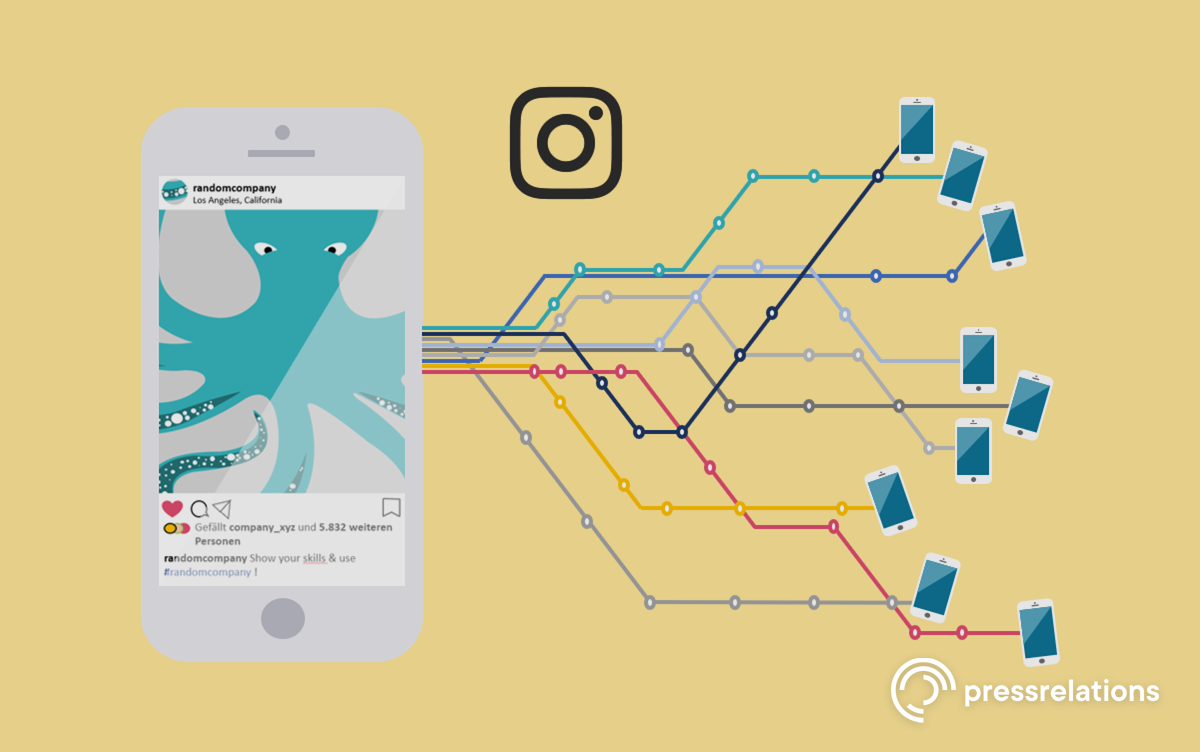 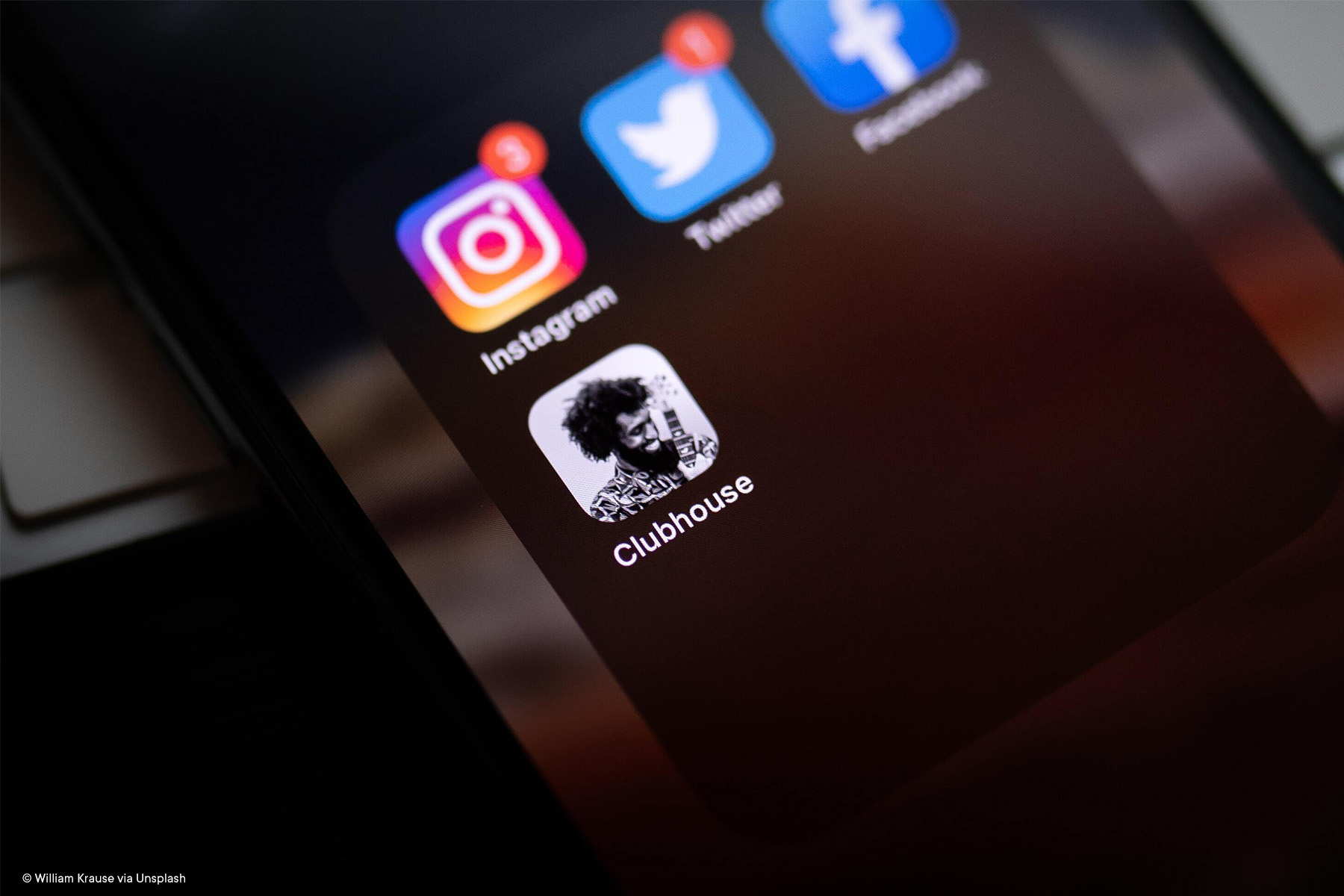 Social Audio for Branding – Is It Worth It?