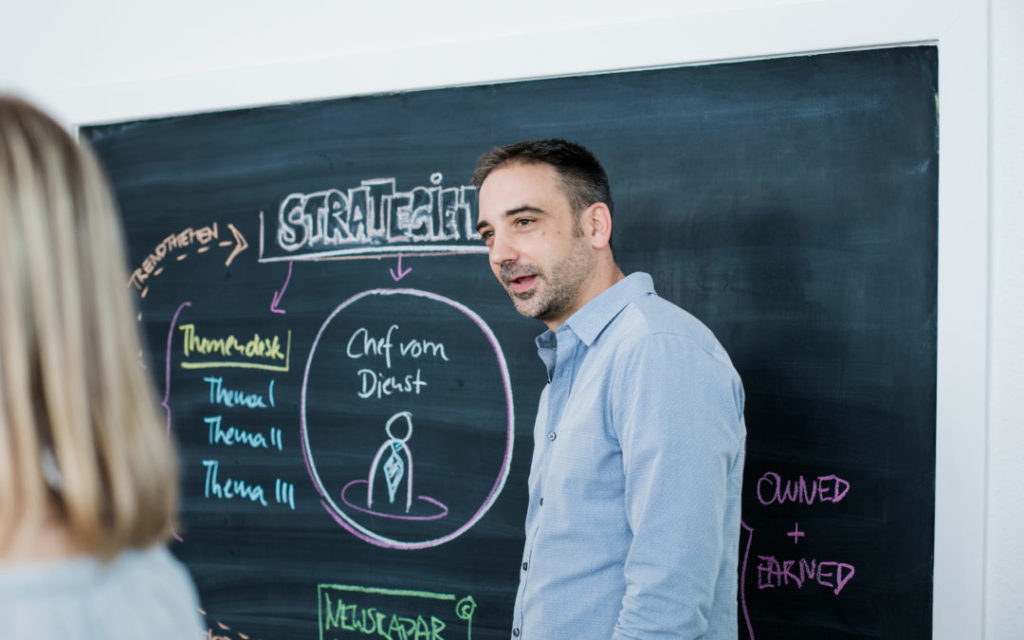 More and more companies are discovering the Newsroom as an optimal form of organization for themselves. The structure and process organization helps to work cross-media and to think in topics instead of channels. In this way, inter-divisional communication work can be made more efficient and transparent. Yet, the speed at which content can be identified, coordinated, processed and distributed remains crucial. The digital transformation and the possibilities of individualized media use, as well as the fact that the dissemination of information and news is increasingly being provided by intermediaries in whose context not only journalists communicate, have particularly made the world of communicators much more complex and sophisticated.

In a horizontal medium such as the Internet, the process of generating and disseminating news is no longer solely dominated by professional groups (journalists, editors and journalistic media outlets). Much rather, there is an ever increasing number of virtual communities and individual actors who are actively involved in the topic setting processes and do not merely act as recipients. Thus, different information is simultaneously distributed to different target groups, which in turn leads to the setting of different topic agendas.

In the old times of classical lead media and powerful gatekeepers, journalists decided what was to be considered interesting and relevant. The basic assumption was that the mass media exert influence on the topics considered important by the audience through the selection and presentation of topics. A distinction was made between a media agenda and an audience agenda resulting thereof.

The media agendas outlined in the graphic show that it is no longer possible to distinguish clearly between the media agenda and the audience agenda. They are two systems that influence and mix with each other. Further differentiation is required to illuminate the process of transferring agendas from online media to the audience or network agenda (or vice versa).

Several studies point towards an interactive relationship between media reporting and search queries. At large search engines, both classic agenda-setting effects of media coverage on the search behavior of users were found as well as effects of the search queries on the topic agenda of the media (reverse agenda setting) (source: Uli Gleich: Agenda Setting in the digital media world. Media Perspectives 3/2019).

The online versions of traditional news offerings (e.g. Spiegel Online, tagesschau.de) or pure online news portals, which are characterized by a professional journalistic background and corresponding selection and production processes represent the digital media agenda. If, on the other hand, emphasis is laid on topics that dominate blogs and social networks, it is no longer apparent whether there is a media or an audience or network agenda or a mixture of all of them. Comments made by users on social networks such as Facebook, Instagram or Twitter can be interpreted as an audience agenda.

Today, news and information flows are no longer one-dimensional in top-down direction, but rather evolve to be more and more dynamic, interactive, recursive and iterative. Dominant is no longer a cause-and-effect relationship, but rather are circular causalities. In an effort to play a topic, the response ability of a networked system must be stimulated. Escalating effects in complex dynamic systems trigger agenda setting. When topics resonate in networks, they create an incredible dynamic that is very difficult for communicators in organizations to control.

The Corporate Newsroom as a solution

The focus in newsroom organizations on the topics and agenda settings related therewith is the logical response to these changed framework conditions. The digital transformation of the communications industry makes the organization in a newsroom indispensable for many companies. This is the only way to identify, process and communicate both strategically relevant topics in the corporate environment as well as social trends in the best possible form and at an optimal time.

Closely related to storytelling, topics can be identified and placed using a Newsroom. In so doing, the company itself can put its topics on the media and network agenda. With the Newsroom, communication is restructured and the focus is on the topics and no longer on the functions or the channels. Cross-media networked work means not only conveying consistent content precisely across all relevant channels, but also monitoring the media and audience agenda both accurately and in real time.

In this regard, it is crucial to keep an eye on the response of the content distributed through our own channels (Owned Media) as well as the coverage in the traditional media and in the social media segment. It is therefore helpful to identify the topic interests of the target group (part of the audience agenda) for example by means of social listening and search analyses.

In the very complex and dynamic digital media world, corporate communication has to be set up in such a way that enables it to respond to the following questions swiftly and precisely:

This is existing in a newsroom organization, in so far as it is working and is fully supported by the employees. However, it is also crucial to use and combine the right tools for data collection to answer the questions. It needs to be ensured that they are as interconnected as the employees and the digital media landscape. The complexity and networking of the data must be mapped as accurately as possible. Without intensive reflection and data-driven insight into the context, all organizations are in danger of failing in the present or missing out on opportunities of the future.

Jens Schmitz
Jens Schmitz has been accompanying pressrelations since the very beginning in 2001 – he has been Managing Director since 2016.
Be the first to write a comment 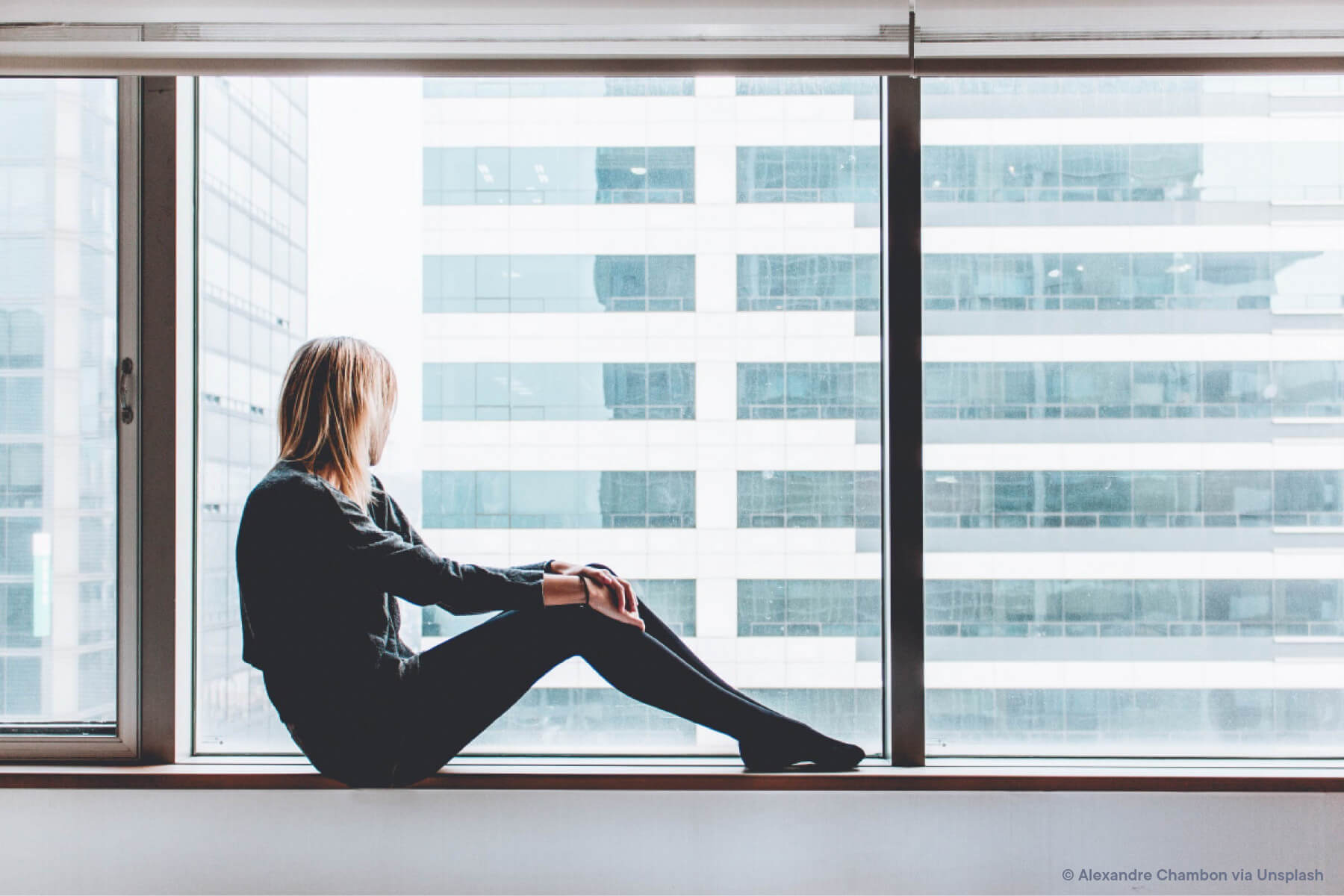 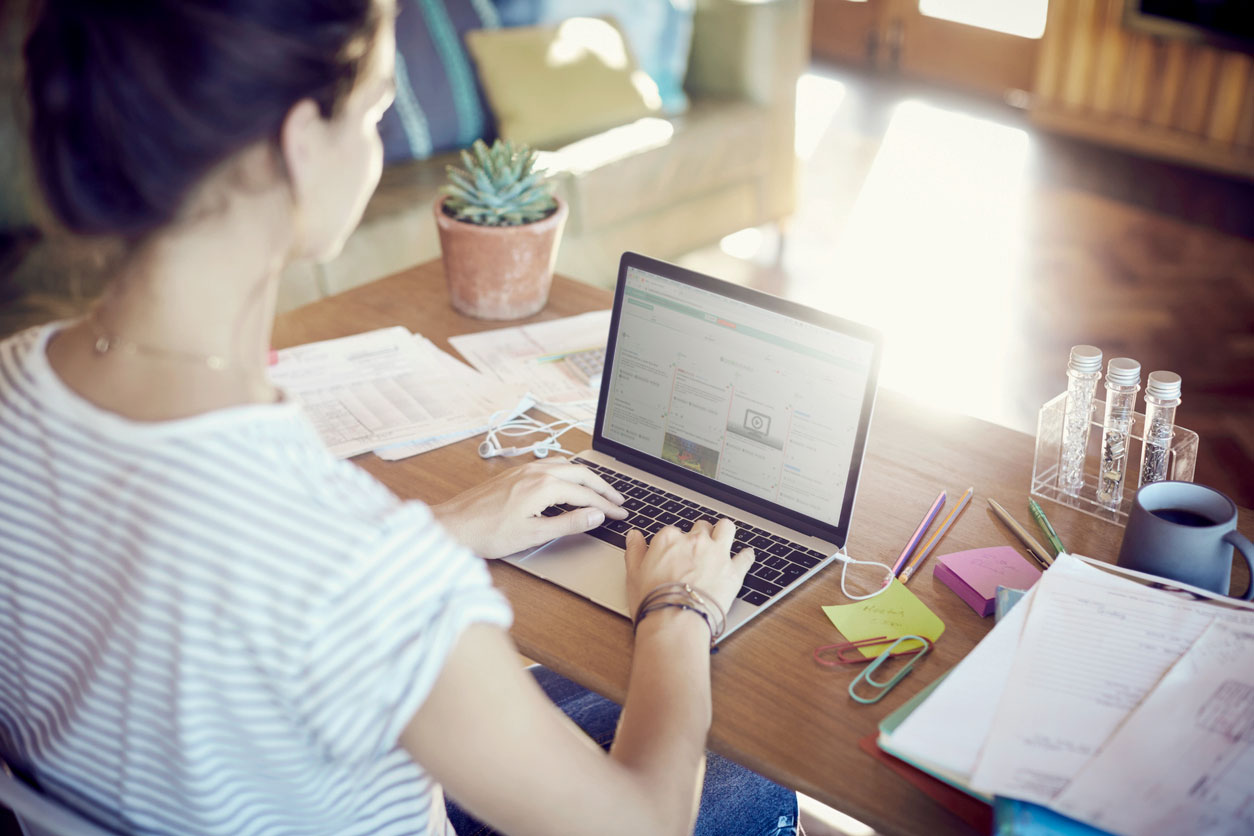 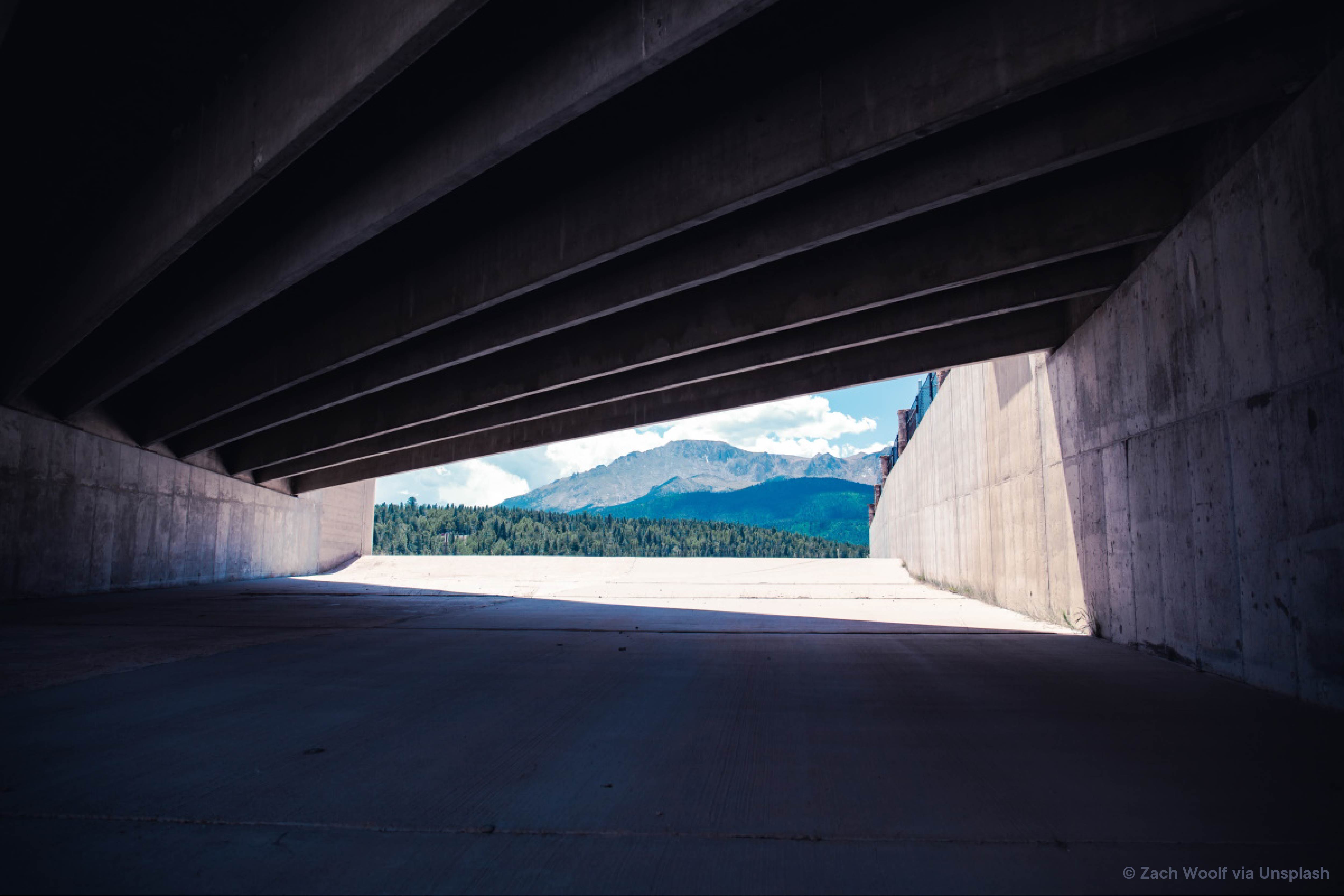