Owned Media in the Corporate Newsroom 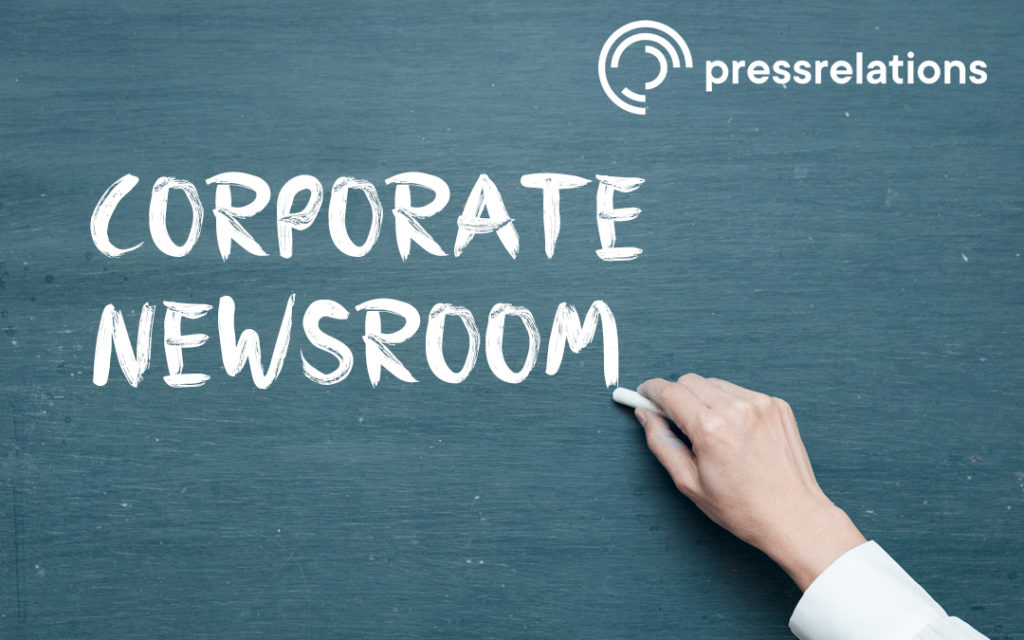 In times of “content is king”, corporate publishing is becoming increasingly important. Unlike in the past, companies are no longer so reliant on editors to publish their content. Much more often, they have their own channels for the distribution of suitable content.

Companies are increasingly orientating themselves on journalistic techniques

Companies are increasingly applying journalistic techniques and workflows to publish their own news and messages in the form of an editorial presentation. Be it a Facebook Fanpage, website, own Twitter account, YouTube Channel, Pinterest or Instagram: The own channels are becoming more and more relevant and enable a diverse distribution of your own content. Brands are increasingly becoming digital media, and communicators are transforming themselves from a passive role as intermediaries between companies and editorial offices into active communicators.

Accordingly, the organizational forms and the understanding of roles in communication departments have changed as well: editors have turned into topic and channel managers. In addition, PR, marketing and sales are growing ever more closely together, as all corporate units represent the company to the outside world. Simultaneously, hardly any distinction continues to be made between internal and external communication.

Nothing demonstrates the change as much as the concept of newsrooms

Nothing illustrates this transformation as much as the newsroom concept, which more and more companies are discovering for themselves and to which they are realigning their work structures in communication.

In corporate newsrooms, companies produce journalistically prepared content themselves, which they distributed through their owned media channels. They are thus moving away from traditional product advertising to high-quality content that interests, entertains and is able to offer added value to users.

However, it is important for communicators to keep an eye not only on their own interactions and follower growth, but also on competitors’ interactions. Benchmarking makes it quick and easy to identify which content works for the industry and which does not. In addition, benchmarking is an optimal prerequisite for identifying emerging trend topics.

For companies already working with the newsroom concept, success proves them right. Silos are broken up, instead topics are in focus. It is now mainly about telling stories, even more so than before: where 4 campaigns a year used to be run, today up to 400 smaller stories are distributed through the own channels.

Companies produce journalistic-looking content themselves, which they mostly distribute through their online channels (owned media). How much and in what form are the boundaries between media companies and corporations blurring in the light of this development?

At the Mediawall/Newsdesk, all segments converge and visualize all information bundled in one place. The news desk thus forms the control center of the daily business.

Thus, owned – paid – earned results in a perfect interplay enabling topic managers to observe the development of any topic at every stage. This allows communicators to immediately identify which topics can be played well via owned channels, which target groups are reached and which reach is potentially achieved.

Moreover, it is possible to draw conclusions about the dynamics with which topics from the owned channels are transferred into earned media. This in turn can be used to gain insights for content creation.

More overview with the Newsdesk

Thanks to the news desk, all employees of corporate communications have the opportunity to view the most important KPIs and events on the Mediawall as well as on the desktop or the mobile device at any time. They can thus be connected to and work with each other regardless of their location. What matters, however, is not only transparency, but also the speed with which content is identified. This is the only way to always recognize the most relevant topics and to have one’s finger on the pulse of the time.

Yet, there is no off-the-rack solution. Each communication department has to make a decision for itself of how best to work with the newsroom – because here too, the old motto applies: “form follows function”.

Bojan Radoja
Bojan Radoja is responsible for the conceptual development of social media monitoring solutions and serves national and international clients in the fields of higher education and publishing, healthcare and telecommunications. Before joining pressrelations, he worked as a Social Media Content Manager in the B2C sector. 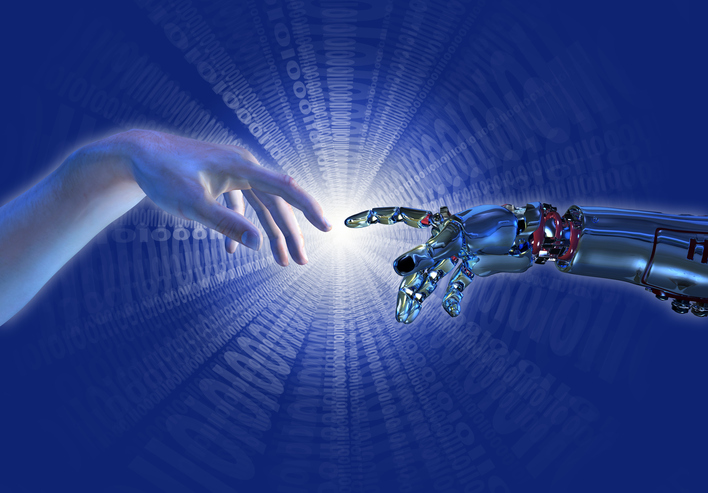 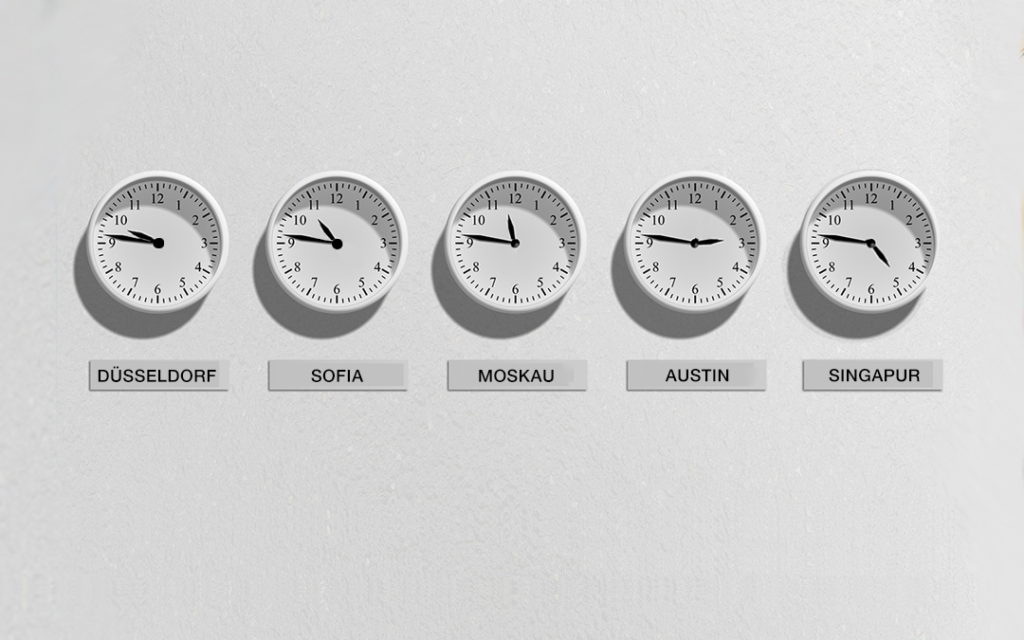 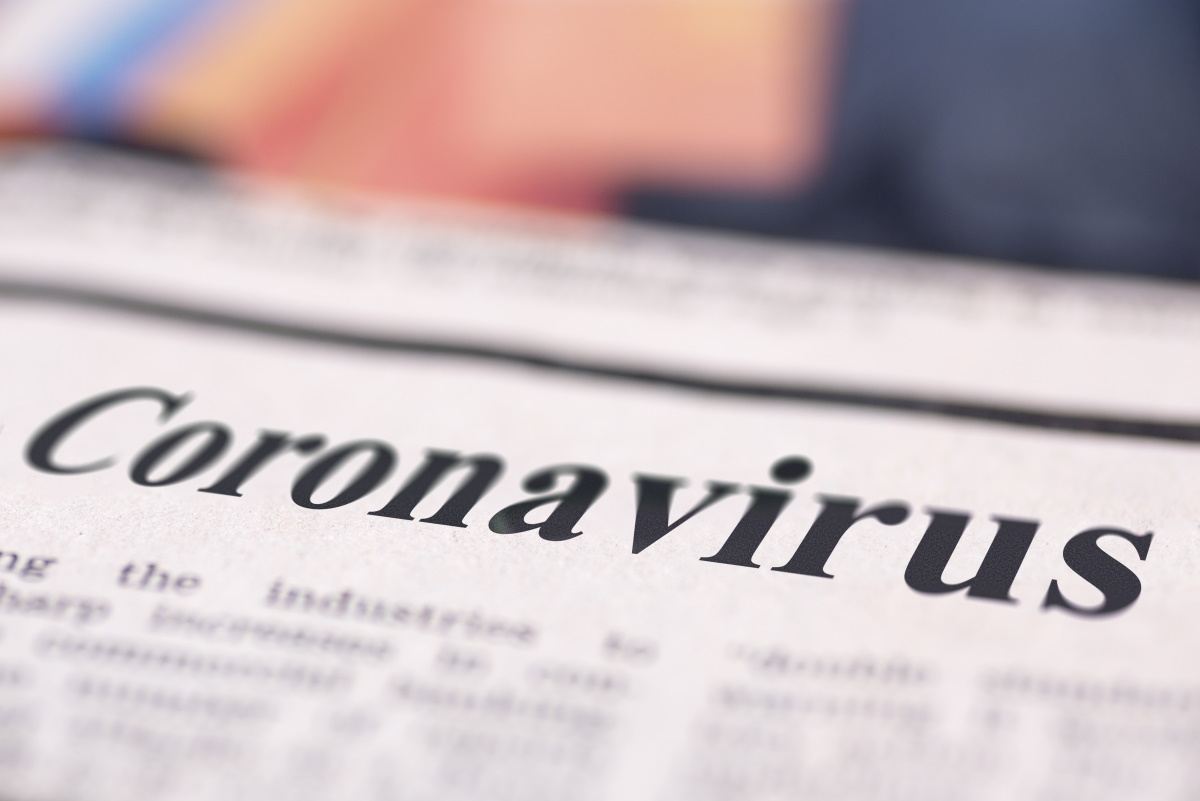 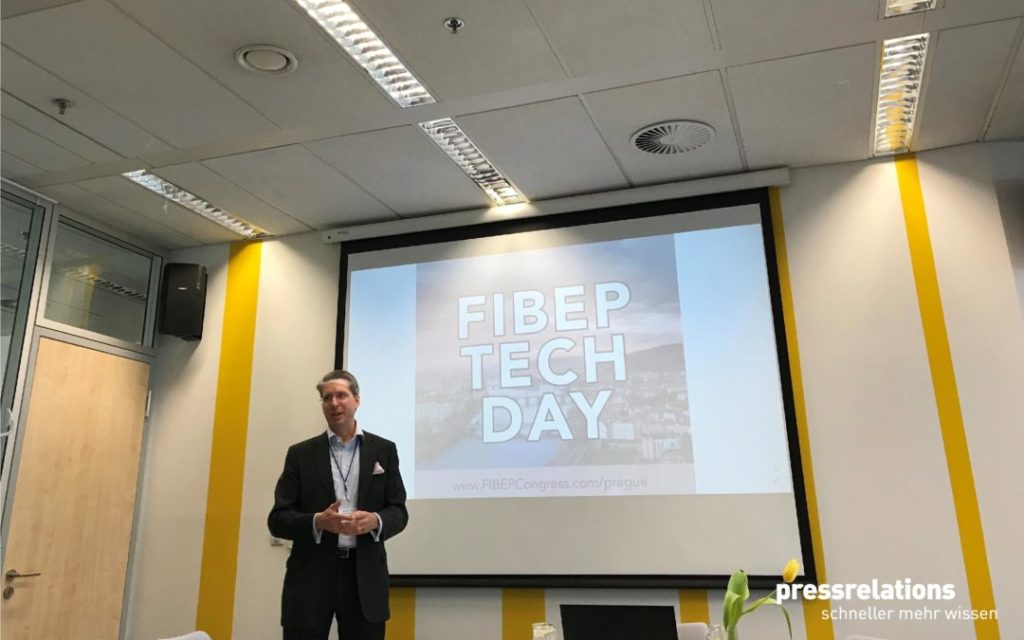 “Watch out for developers out of the cage!” FIBEP TechDay 2019