Since August, pressrelations, in cooperation with the Fraunhofer Institute for Communication, Information Processing and Ergonomics FKIE and NewsGuard, has been investigating media coverage of the 2020 US election. Specifically, we examined the credibility of the sources and the role of disinformation and fake news. The joint project consists of a qualitative media analysis that combines human and technical intelligence via a hybrid model.

In order to track reporting in real time, a fully automated, quantitative analysis is also available. Its results, based on articles from 426 online media sources from five countries, can be accessed online via a live InfoBoard: https://pressrelations.news/InfoBoardElection

The strong difference in media attention remains. Reach and number of contributions are twice as high for Trump in comparison with Biden. In addition, the exclusivity of reporting for the democratic presidential candidate is declining significantly, from 15 percent to just 9 percent.

Political content and issues will be overshadowed on both sides in September by the area of “internal security” and the topic of “election campaigning”. Other policy areas and issues discussed are usually directly related to these — for example, the debates on electoral fraud/mail-in voting (Trump) and the mental and physical health of candidates (Biden).

Disinformation is mainly addressed by media with high NG-scores. They regularly carry out fact checks regarding false statements and make them clear. In September, these proven false statements originate almost exclusively from Trump. Media with an NG score below 60, on the other hand, report in a markedly one-sided and biased manner — pro-Trump and anti-Biden. Trump’s statements are generally not checked here for their truthfulness.

The enormous output of media with a low NG score within the analyzed media panel with selected media at the beginning/end of the NG scale is striking — according to the number of contributions, only names associated with Breitbart and The Gateway Pundit can be found in the first 6 places of the authors. The sheer quantity compensates for the partly low coverage, as these contributions are mainly played via social media. In terms of reach, the Washington Post with Jennifer Rubin and a decidedly positive sentiment leads for Joe Biden or negative sentiment in the case of Donald Trump. Paul Steinhauser at Fox News deserves a special mention: here, there is subtle criticism of Trump and thus a slightly negative sentiment, his reports on Biden are overall neutral.

>> You can read these and other exciting insights in our study.

In the last days of the election campaign in the USA a name suddenly enters the center of the discussions that is not even on the ballot: Hunter Biden, son of Joe Biden. In our latest analysis, you can learn about the influence of social media and especially less trustworthy news sites on media coverage of the current allegations against Hunter Biden regarding corruption and child abuse. A New York Post article on the allegations regarding Biden’s son and the official business of Joe Biden, as then Vice President, on 10/14/20 brought enormous media attention and were unusually widespread, especially on social networks and untrustworthy media. While coverage in credible media declined rapidly after October 14, the accusations had to be revisited due to massive pressure from social and untrustworthy media. The accusations against the U.S. presidential candidate and his son accounted for 13 percent of all online coverage of Joe Biden in the last two weeks and overshadowed important campaign issues.

Information on the US Election Campaign Study:

Coverage of 16 online media selected was coded by pressrelations analysts according to qualitative criteria. Among the selected media were eight US media and eight online media from Germany, Austria, and Switzerland (DACH), which were analyzed for the period from September 1 to September 30, 2020. In addition, TV coverage of CNN, Fox News, and ARD, as well as the tweets of Donald Trump and Joe Biden were analyzed.

pressrelations and its partners are politically independent and do not support political parties, platforms, campaigns, or candidates. If you have any questions, please feel free to contact us.

Produktentwicklung Analyse
Our Product Development Team performs in-depth media analyses that helps our clients draw the right conclusions from data and make informed decisions for their corporate communication.
Be the first to write a comment 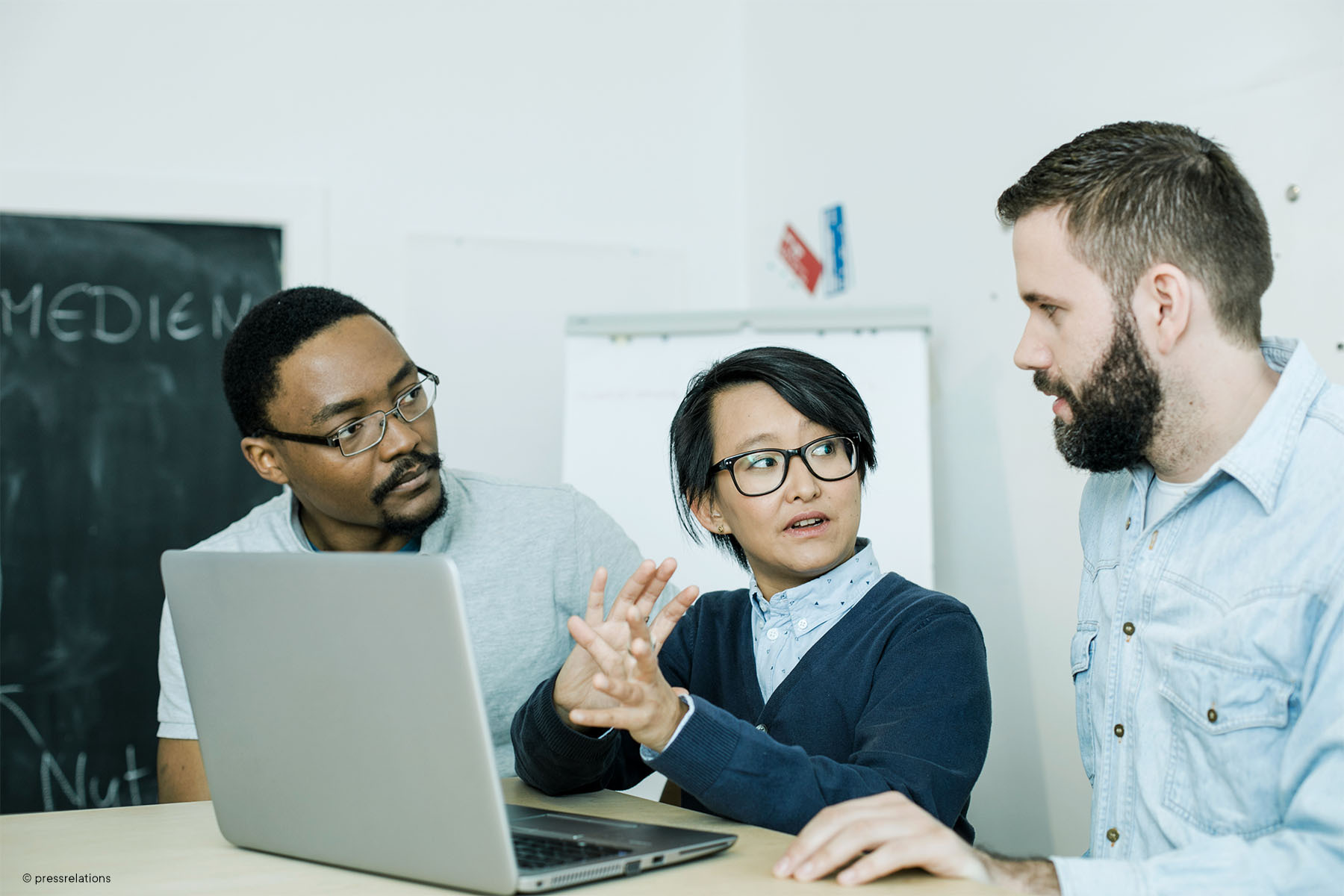 Analysis Check: This Is How You Should Use Your Media Response Analysis