When in Rome, do as the Romans do – international licensing rights for print media in press reviews 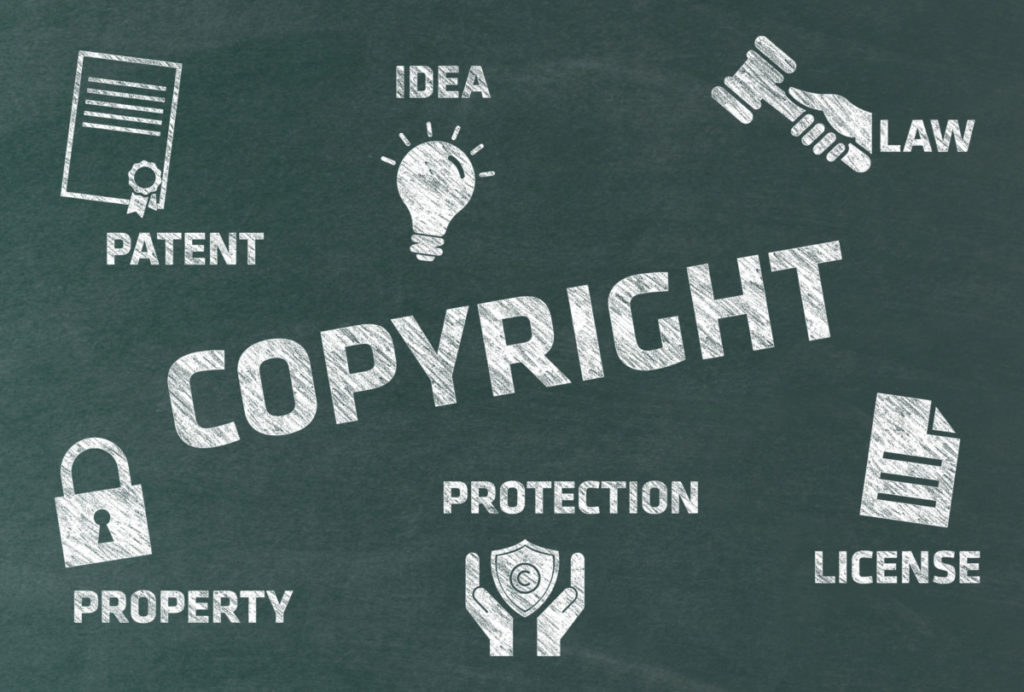 International markets, globalisation, world-wide business cooperations and global structures: modern, globalised corporate structures create a considerable demand for immense amounts of information. This, in turn, affects the requirements for modern press reviews – a growing number of companies appreciate the inclusion of international media in their press reviews, or at least the availability of content from leading international media.

However, there is no unified legislation for inclusion of print media into the press review. Instead, every country has its own set of regulations which, in some cases, consist of rather rigid guidelines, and yet in others, are practically non-existent. After having discussed the licensing rights for press reviews in Germany in parts I and II of our series, we take a step further and look at some regulations in other countries.

Great Britain had long been one of the countries with traditionally the strictest licence terms. Here the National Licence Agency (NLA) has been representing the interests of publishers since 1996. Until recently the NLA attached great importance to knowing exactly how often and by whom (a company, an employee, etc.) a certain article has been read.Essentially, this meant that a licensee received a link to a digitised print article which would then be opened via the NLA website. Thus, the NLA could track with the highest precision the number and the originating location of the requests for the content. However, this model proved to be extremely complicated, impractical and entailed an awful amount of red tape which lead the agency to develop the current simplified licensing model.

Luckily for German companies who would like to see British print media in their press reviews, the NLA cooperates with the German licensing bodies. This cooperation makes it possible to license a set of some 30 leading British media directly via PMG.

Finland has two distinctive characteristics in regard to licensing: 1. print articles can only be sent via mail; 2. there is no national collecting society that represents the interests of publishers. Instead, it is the duty of every monitoring service provider to negotiate with the publisher directly. This, in turn, has led to an unusual development: many publishers offer their own comprehensive monitoring service or they cooperate with international monitoring service providers. This, for example, makes it possible for us to negotiate specific aspects of print media licensing from Finland on behalf of our clients. The situation is similar in other Scandinavian countries: there are relatively few statutory provisions for licensing, but most publishers do provide licensing options.

Eastern Europe – go-ahead for internal use

In the Eastern European countries currently there are almost no regulations for licensing, with two exceptions: reference to the source material is compulsory, and the articles are granted permission for internal use only, e.g. in an in-house press review. An unlicensed publication, for example, on the company’s website or a transfer to a third party is prohibited.

Canada and Norway – do it yourself

Canada and Norway have one thing in common when it comes to licensing rights: the legal regulations for the reproduction of (print-)articles in digital press reviews are equally inflexible. As a general rule, print content cannot be replicated one-to-one with some exceptions. It is permitted to include an abstract, i.e. a short summary of the article, into the press review, which means that the content of the article is rendered in a few sentences. Legally speaking, it is of no importance whether the summarised text is created on a computer or by hand, the licensing fees are negotiated by the monitoring service provider with the publisher directly.

Eva-Katharina Wenzel
Since 2013 Eva-Katharina Wenzel has been working for pressrelations in Marketing and Key Account Management. Previously she worked as a project manager in an international agency. After completing her studies, she worked for a regional weekly newspaper and then for a German-language weekly newspaper in Australia. Here in the blog she writes primarily on the topics of monitoring and analysis. 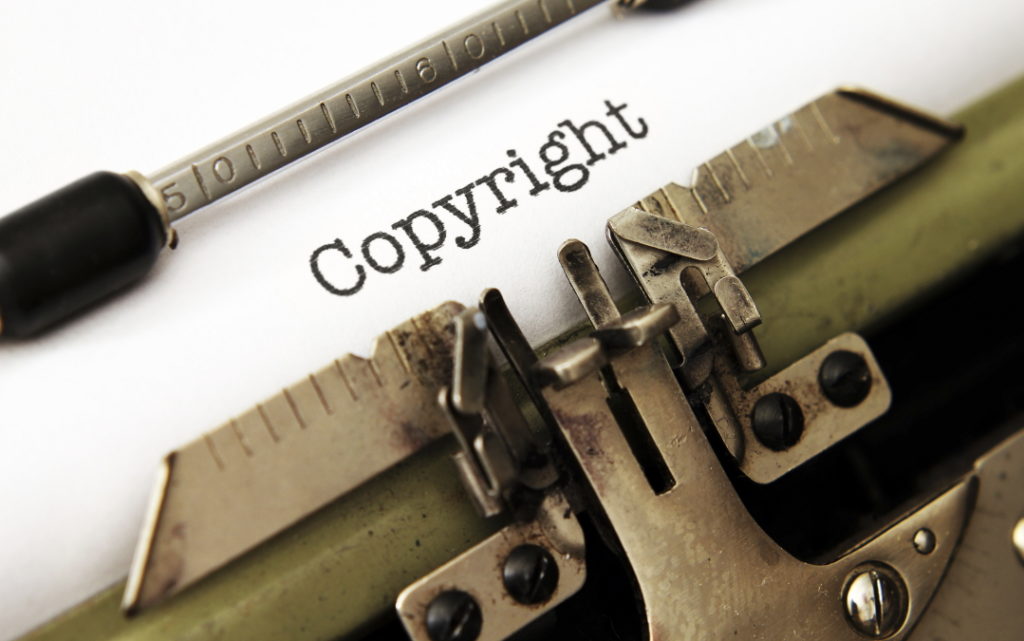 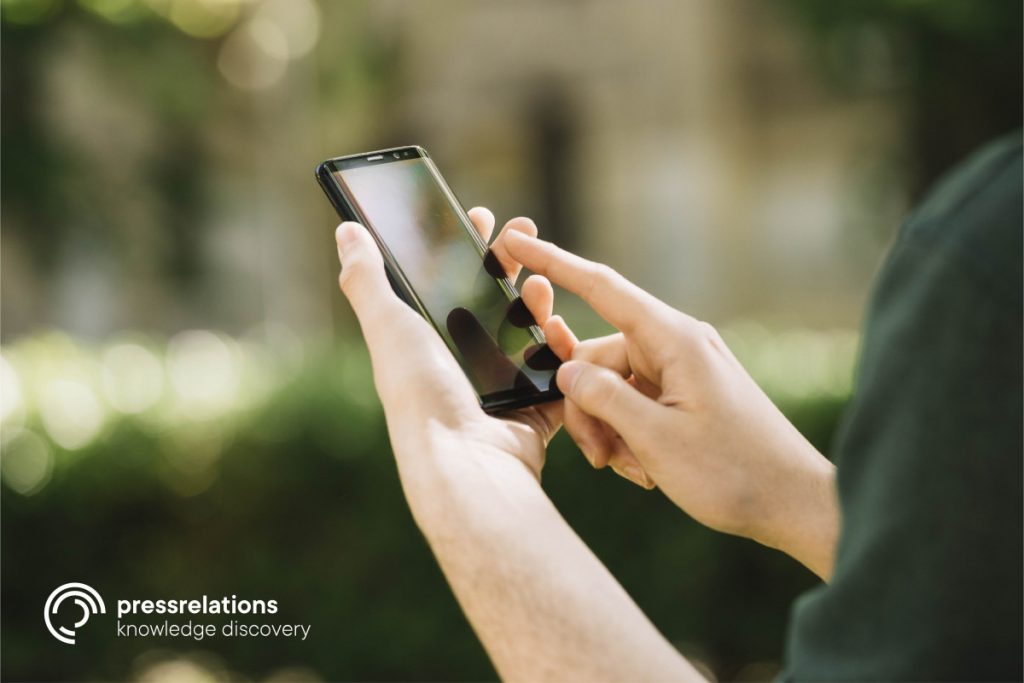 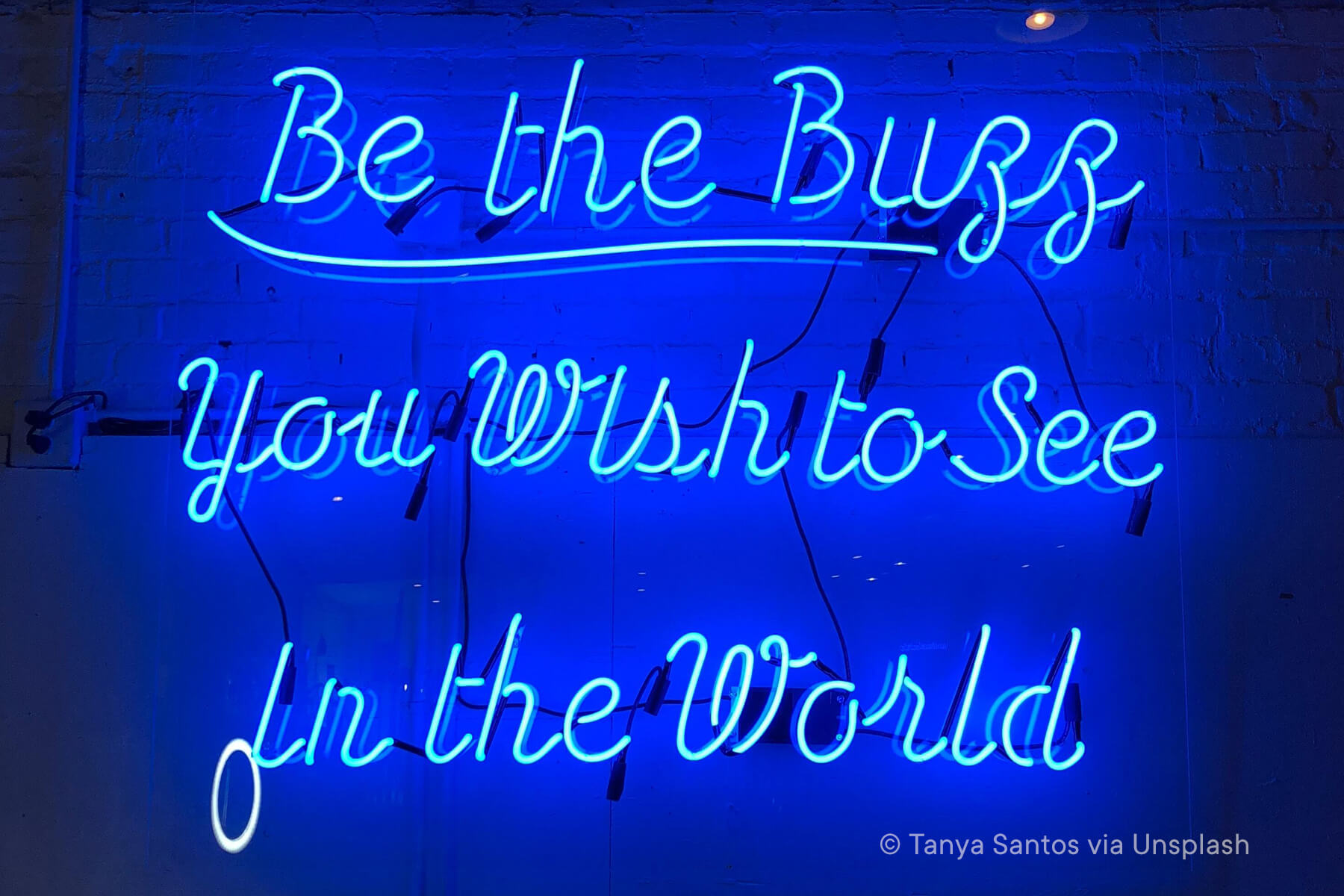 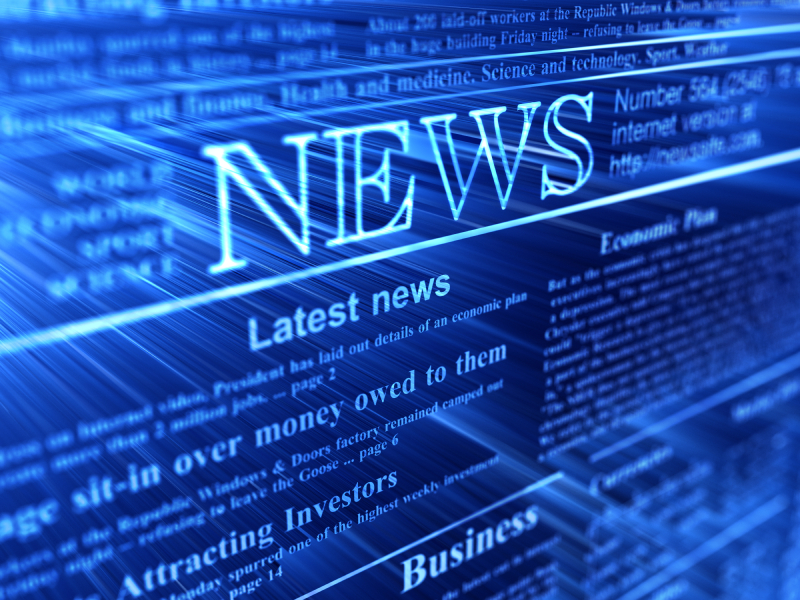 What Is the Appropriate Media Review Format?