INTEGRATING UNDISCOVERED TRENDS INTO YOUR COMMUNICATION STRATEGY
Remotely controlled agricultural drones, fitness trackers for cows and even field robots that autonomously decide where to sow and where to weed – the exciting world of Agriculture 4.0 keeps creating new trends. In cooperation with prmagazin, we have determined which fresh issues will bear fruit in the future.

Digital transformation of the agricultural industry sprouts a plethora of undiscovered trends. The first one to find them is the first one to benefit from them and remain ahead of the competition in the race for the topical leadership. Those who recognise the potential of the current issue trends early on and know how to make use of it, will soon reap the rewards of their successful communication: media visibility, growing reputation through a solid positioning in the currently relevant topics as well as an opportunity to actively influence the opinion shaping process in regard to the key issues of the future. A proactive trend analysis makes an effective and target group oriented content marketing possible by providing the right content at the right time. In short, an ongoing evaluation and application of possible future trends offers a large number of advantages in all kinds of areas – from the strategic corporate communication to a specific Content Planning strategy.

Digitisation in the field gains momentum

There is a genuine market and tech revolution happening right now, and it is called Agtech. Agriculture, much like Healthcare, IT and Mobility, is about to become the next multi-billion dollar market for hi-tech and AI with brand new production methods. Along with such agribusiness giants as DowDupont and Bayer, numerous tech-startups compete for new market sectors such as Animal Health Digitisation, Farm Connecting Services, Farm Data Analytics and RoboBees.

The trend started to gain media attention in 2013 in the US after a one-billion take-over of the Climate Corporation by Monsanto. This was the first proof positive that high-tech and the classic agricultural knowhow had merged to become a new business model. A FirstSignals® analysis by pressrelations comes to the conclusion that the recently discovered initial indicators of new keywords are well underway to create a media hype. Such keywords as Agtech, Agriculture 4.0, Precision Farming, Smart Farming and Digital Farming have recently been attracting more media attention as they usher in the development of a new agricultural business that integrates the current state-of-the-art technologies like AI, robotics, autonomous drones and autonomous, high-precision satellite- and AI-controlled field management. However, the revolution of the agricultural industry goes beyond AI and robotics – the new GM technology CRISPR is also expected to bring about fundamental changes as it begins to replace the infamous ‘old’ green GM technology.

Agtech boom in the media

The media attention keeps growing: in January 2018 all the relevant keywords could only be found in just 75 German and US articles, by June of the same year this number soared to 1,180. In the US ‘Agtech’ has become an umbrella term for digital revolution in this industry, whereas in Germany ‘Smart Farming’ and ‘Digital Farming’ are by far the most popular. Other terms with a strong media presence are the more specific ‘Precision Farming’ and the German term ‘Agriculture 4.0’ similar to Industry 4.0. Keywords such as Farm Data Analysis and Farm Networks, that have already entered the agricultural startup scene in the US, are virtually unknown in Germany. Incidentally, the German equivalent of Agtech – ‘Smart/Digital Farming’ – is almost exclusively used by BASF and Bayer/Monsanto. All other top corporations still lag far behind in terms of media visibility, which is especially surprising for such companies as DowDupont and Syngeta. Agbots, agricultural drones and field robots as an original Agtech topic generate huge media resonance, but almost never in a direct connection with the terms ‘Agbot’ and ‘field robot’. But what is even more surprising is that international corporations among the conventional machine manufacturers such as Agco, CNH, Class and John Deere completely ignore this new trend. Are they missing a huge opportunity? Perhaps, we can predict the real future trends based on the fact that the keywords Farm Analytics, Farm Networks, Predictive Analytics or even Blockchain in the context of Food Safety generate no media resonance whatsoever when used together with the names of the big players in the agricultural industry, even though the individual keywords do have a solid presence in the media. It is also staggering that CRISPR, the hot topic of the recent months, barely attracts any attention from the seeds giants BASF, Bayer, Syngeta, DowDupont and the food giant Nestlé.

What is proactive trend analysis?

In the 70s, economist Igor Ansoff developed the concept of ‘weak signals’ which still serves as a foundation for strategic early-warning systems in the corporate world. Ansoff proposes that every change or development generates a weak signal at an early stage, e.g. in the sphere of public opinion. But how do you detect them in time? If we assume that every new trend in the media domain first gets a new name, with the application of the right technology and expertise it would be possible to detect these so-called initial buzzwords early on. FirstSignals® is an ingenious blend of human and artificial intelligence developed by pressrelations, and it helps you identify the initial weak signals of an undiscovered trend. The newly found budding topics are then analysed and classified in accordance with a communication strategy. Which content is relevant for the Content Planning? Which keywords and messages will make you an opinion leader in the topics relevant to your target audience? The sooner you detect and leverage the trend signals, the bigger is your competitive advantage.

FirstSignals® is already being used successfully by editors-in-chief of Handelsblatt, WirtschaftsWoche and the Euroforum Event Management. We are excited to find out which buzzwords we will discover for our customers in the new year.

Are you interested in proactive trend analysis? Please request exclusively a FirstSignals® study from April 2019, which we have created for Handelsblatt Media Group. 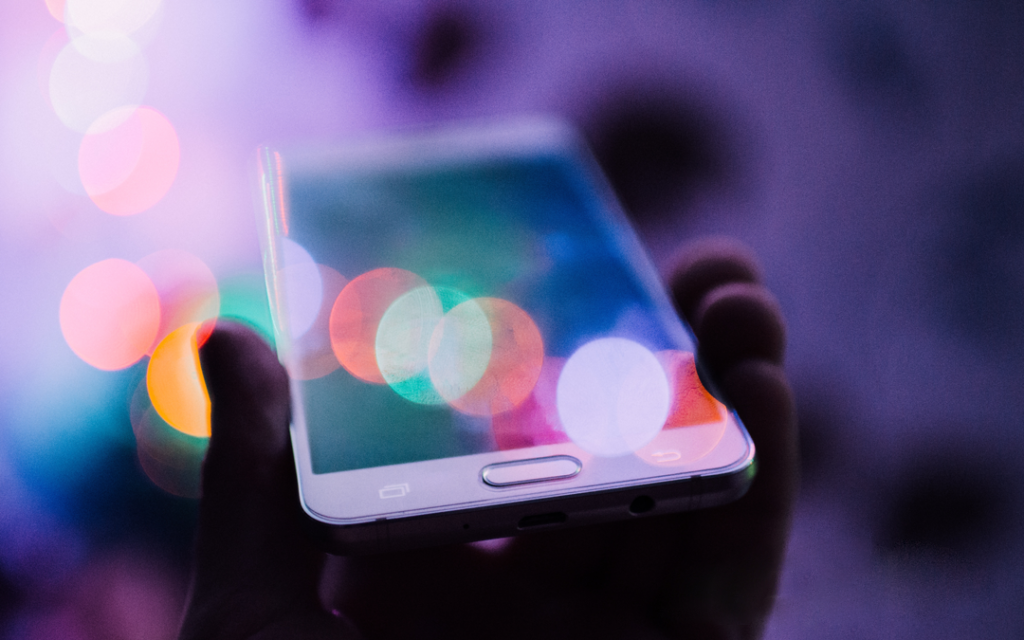 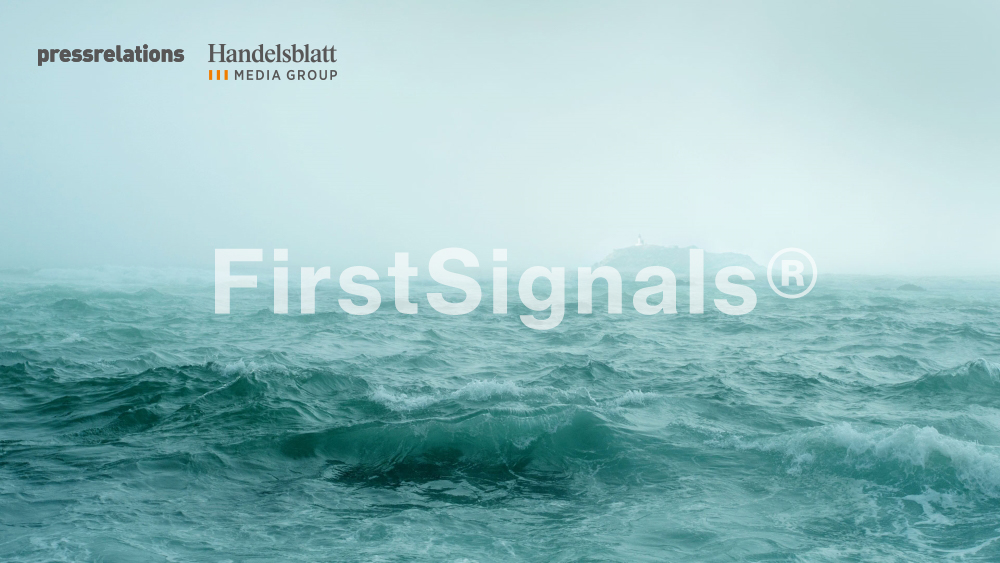